With today’s technology, simulation systems can very easily be confused with the real deal. At the sharp edge of this sword is L3 MAPPS, a Canada-based control and simulation solution provider for the power generation, marine and space sectors. The sophistication that L3 MAPPS brings in is what makes the simulators hyper-real as they correspond to their ever-evolving real-world equivalents. With a focus on user-friendliness and being price sensitive, the company strives to make its processes more efficient at lower costs while still providing the best-in-class solutions that customers have now come to expect from L3 MAPPS. “Our focus is on making the user experience easy. Even though we develop complex and detailed simulations, our customers are fully capable of modifying and further upgrading their simulators,” explains Michael Chatlani, Vice President of L3 MAPPS.

Most countries in the APAC region are capitalizing on nuclear power for the future—with Asian countries constructing over two-thirds of all reactors being built the world over. L3 MAPPS has been working with leading utilities, plant designers and research organizations for more than 45 years to design superior operator training simulators and engineering simulators to assist and de-risk plant builds. In doing so, the firm has established itself as the world’s pre-eminent manufacturer of nuclear power plant simulators. L3 MAPPS has deployed the world’s highest fidelity simulators for nuclear (PWR, BWR, CANDU, and GCR) and fossil (coal, oil & gas, GT and CCGT) plants. “Operators trained on L3 MAPPS simulator environments acquire the skills necessary to increase plant performance, minimize downtime, and provide confident emergency responses,” extols Chatlani.

As one of many examples, the simulator at STP Nuclear Operating Company’s South Texas Project plant has proven to be of importance beyond training. When an electrical procedure was performed on the simulator ahead of trying it on the plant, it resulted in the simulated plant tripping. Following verifications, it became clear that the simulator had indeed demonstrated a procedural issue and avoided an actual plant trip. From both a budget and a performance standpoint, this was of great value to the company.

L3 MAPPS’s naval control systems, known as Integrated Platform Management Systems (IPMS), have been deployed and honed on over 250 warships in 22 different navies from around the world. The On-Board Training System (OBTS) enables the crew to be trained while aboard their vessels through the same IPMS control modules and interfaces that are used for the ship’s day-to-day operations, without the need for any external components to be added. “This approach ensures a high standard of training and qualification. It also brings a significant reduction in operational costs because onboard personnel remain active members of the crew, even during training,” states Chatlani.
The L3 MAPPS-developed Mobile Servicing System (MSS) Operation and Training Simulator (MOTS) is used to train International Space Station astronauts to perform on-orbit robotics tasks. Located in St-Hubert, Quebec, Canada, the facility supports the critical tasks that are performed by astronauts and ground personnel. It provides real-time, high-fidelity simulation of the flexible dynamics performance of one or several robotic arms concurrently in a microgravity environment to support complex tasks.

L3 MAPPS has already established itself as a leader in the simulation industry with a strong international presence and will continue with its geographic expansion. “It will be largely focused on discerning customers that understand the long-term value of a top-shelf simulation solution,” concludes Chatlani. 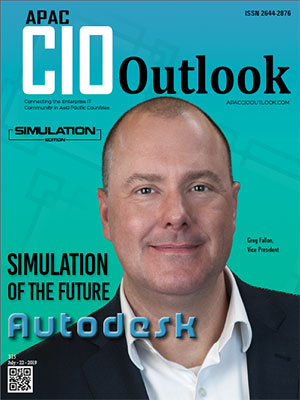 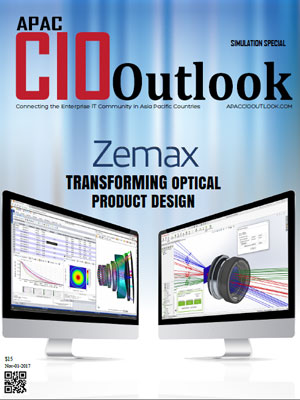 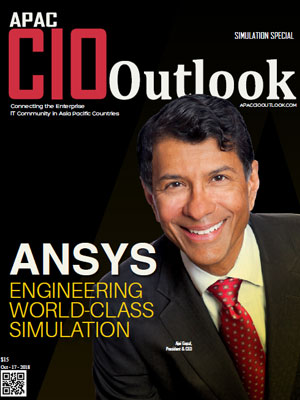 With today’s technology, simulation systems can very easily be confused with the real deal. At the sharp edge of this sword is L3 MAPPS, a Canada-based control and simulation solution provider has launched Orchid Immersive Experience (Orchid IX), the latest display technology for accurate 3D immersion without the use of VR headsets. Read More

The IMSR power plant simulator is being built at L3Harris’ operation in Montreal, Quebec and will be delivered to Terrestrial Energy’s Oakville, Ontario facility in 2021.It will provide Terrestrial Energy with a high-fidelity platform to simulate and visualize all major IMSR reactor and power plant functions. The simulator will support Terrestrial Energy’s engineering activities and, subsequently, operator training as development moves to licensing and construction prior to plant commissioning.

In addition to modeling and testing the integrated engineering simulator, L3Harris will provide its state-of-the-art Orchid® simulation environment and training to Terrestrial Energy for further simulator development. This aspect of the contract is a result of L3Harris’ Industrial and Technological Benefits (ITB) commitments to Canada through its participation in the National Shipbuilding Strategy (NSS) on the Arctic and Offshore Patrol Ships program with Irving Shipbuilding.

“This investment in Terrestrial Energy is another example of the National Shipbuilding Strategy at work creating investment in people and businesses across the country to ensure Canadians are benefitting from coast to coast to coast,” said Kevin McCoy, President of Irving Shipbuilding. “Through the Arctic and Offshore Patrol Ship construction program and the Canadian Surface Combatant program, spending commitments to date have generated positive economic impacts for hundreds of businesses and organizations that are creating world-class innovation and research across the country.”

The ITB commitment requires identifying new opportunities that benefit Canadian industry when any work is performed outside of Canada on the NSS. The ITB program ensures that 100 percent of the value of a significant defence contract is spent in Canada, and this creates a strong link between our naval programs and the creation of innovation in our energy sector.